At first analysis the announcement looks like a positive step by RWM, bringing much-needed expertise to the organisation, and potentially increasing RWM’s independence from the Nuclear Decommissioning Authority (NDA). 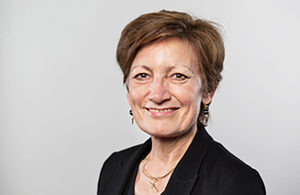 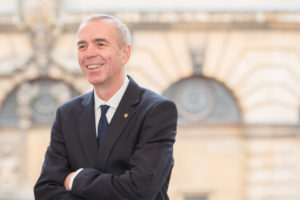 In appointing Karen Wheeler CBE and Professor David Prout, RWM’s recently-appointed Chairman Malcolm Morley appears to be bringing in the non-technical skills, experience and perspectives that RWM has been missing but does require as the organisation transforms from an introspective academic research body into a highly-visible infrastructure, economic development and community engagement operation.  These include practical experience of:

It is understood that the two appointments are additional to the current Board membership, rather than replacing Board members whose terms have come to an end.  The addition of two independent NEDs now means that with Malcolm Morley there are 5 independent NEDs, two NDA-appointed Board members, and 4 RWM senior Executives.  This potentially dilutes the NDA’s influence and is a step towards a) addressing concerns about conflicts of interest raised by the Committee on Radioactive Waste Management (CoRWM) and others, and b) returning RWM’s independence from direct NDA control as envisaged when RWM was created in April 2014.

The appointments come at a time when RWM is preparing to relaunch the GDF siting process amid widespread stakeholder concern at its readiness and competence.  They seem to be an important step in the right direction.

The RWM Board membership is now: